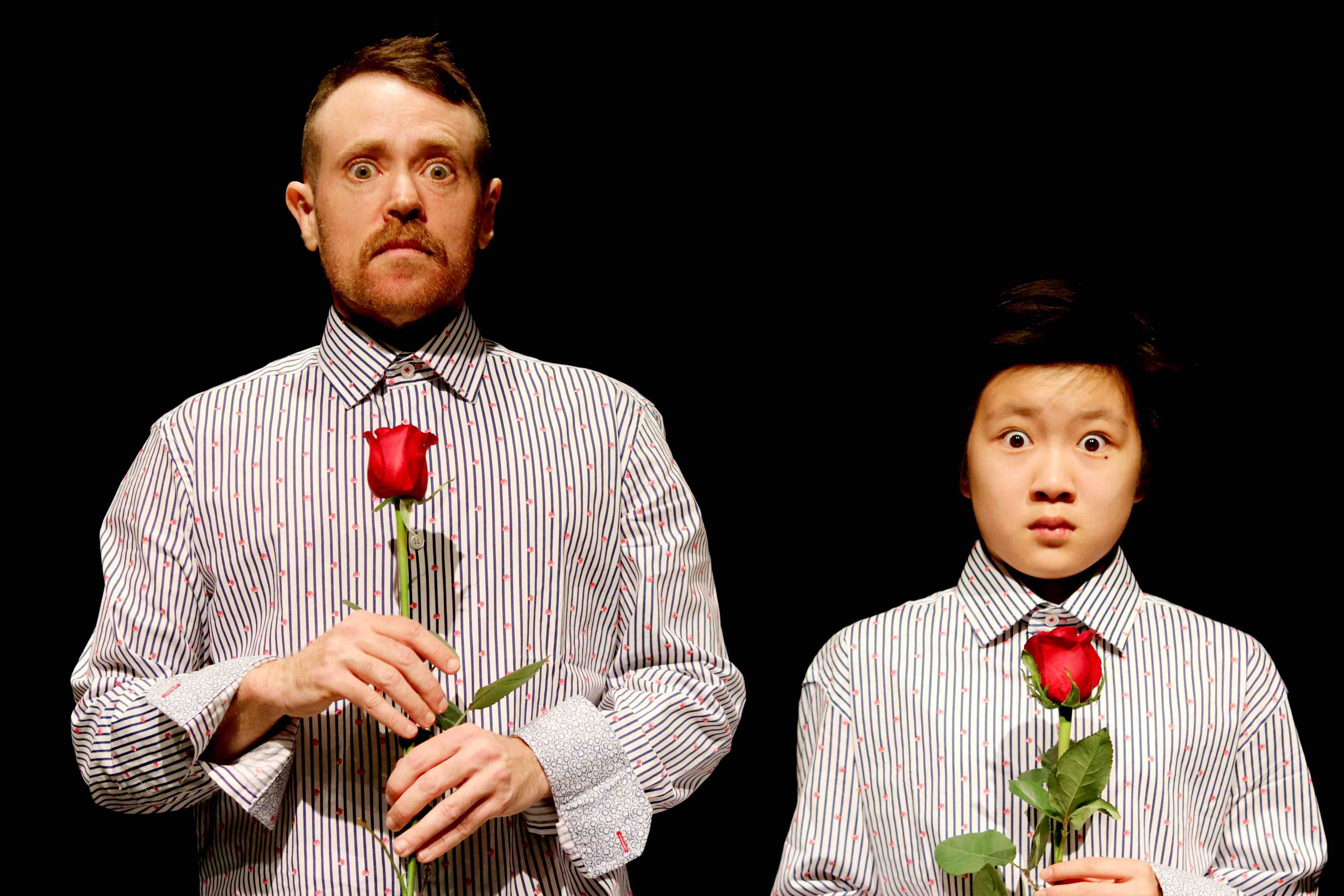 After sold-out work-in-progress showings at the SummerWorks Festival (Canada, 2019), unfortunately, the trajectory towards the world premiere live production was postponed due to Covid. We look forward to bring CHILD-ish back on the stage when theatres re-open. As the work tours, local children will participate in part of the performance.

Adults speak children’s exact words about love, life and the world in this fresh verbatim work. Drawn from interviews with over 40 whip-smart and brutally honest children, a dynamite adult cast allows an adult audience to hear kids’ ideas and experiences anew.The results are surprising, hilarious and moving.

After sold-out work-in-progress showings at the SummerWorks Festival (Canada, 2019), unfortunately, the trajectory towards the world premiere live production was postponed due to Covid. We look forward to bring CHILD-ish back on the stage when theatres re-open. As the work tours, local children will participate in part of the performance.

Sunny speaks about the process of making CHILD-ish:

"The idea for CHILD-ish came about from a time I arrived to look after a 7-year-old, to find her on the couch, head in hands, balling her eyes out. I asked what was wrong and she shared her utter devastation that her classmate didn’t want to marry her. She was really going through it, until right between sobs she started doing acrobatics on the couch and in literally only minutes, she was over it! I’ve spent longer stewing when someone hasn’t returned a text message! Her mom and I shot each other amazed looks: when did we forget how to use playfulness and presence to move through things? And I started wondering if sometimes I try too hard to "adult" and what our lives would be like if we let ourselves be a little more childish.

I wanted to see what else we could learn from children’s experiences of the world and what would happen if we listened to kids more deeply, so over several years we interviewed over 40 kids aged 5-12, either individually, in pairs or small groups. And then I’d take the transcripts and combine together multiple interviews. I’d then workshop the scripts with our inter-generational team, often adding in new layers of verbatim material from the conversations with our young collaborators"

“[CHILD-ISH]isn't afraid to go to serious places... The kids' ideas around consent are revelatory.”

“Fascinating and very funny and thought-provoking.” 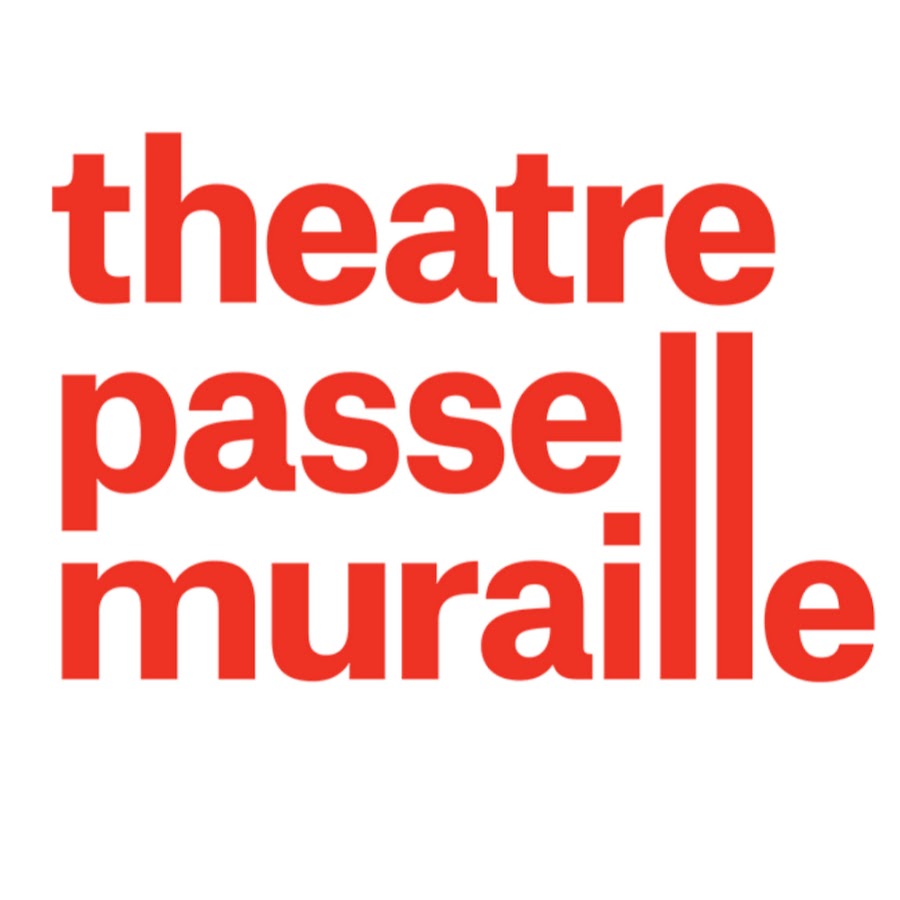 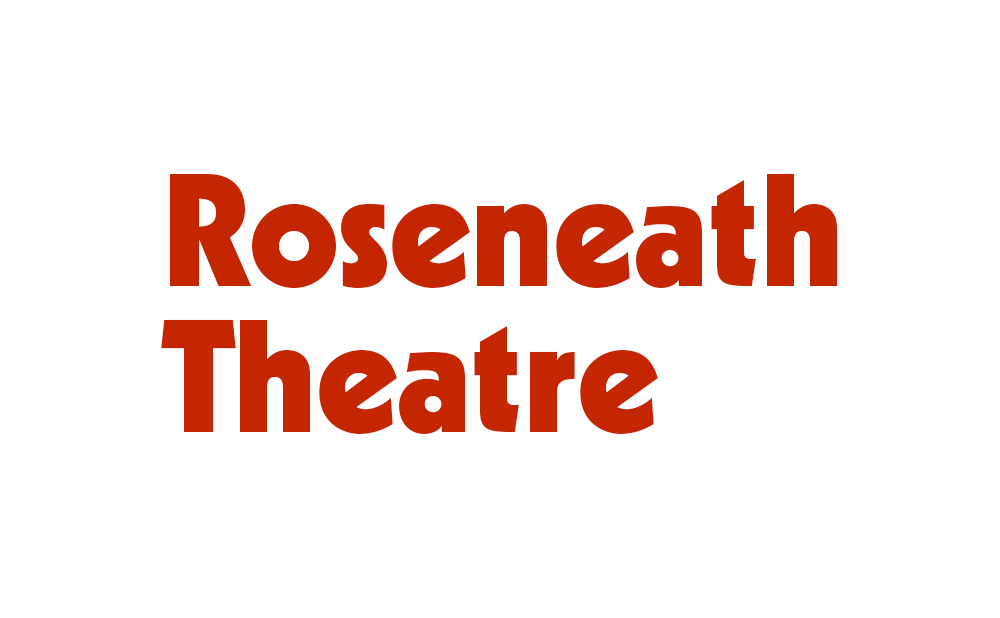 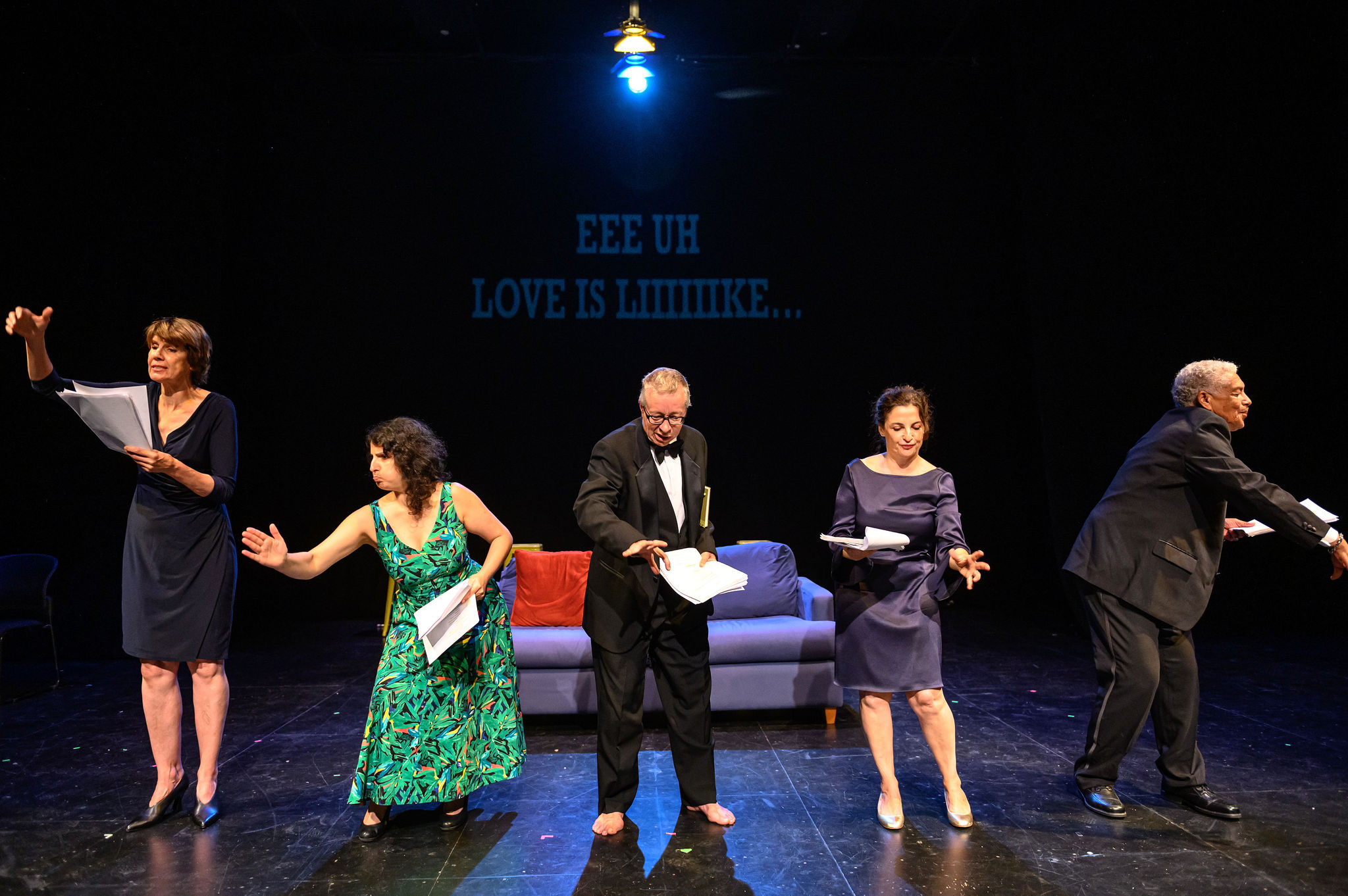 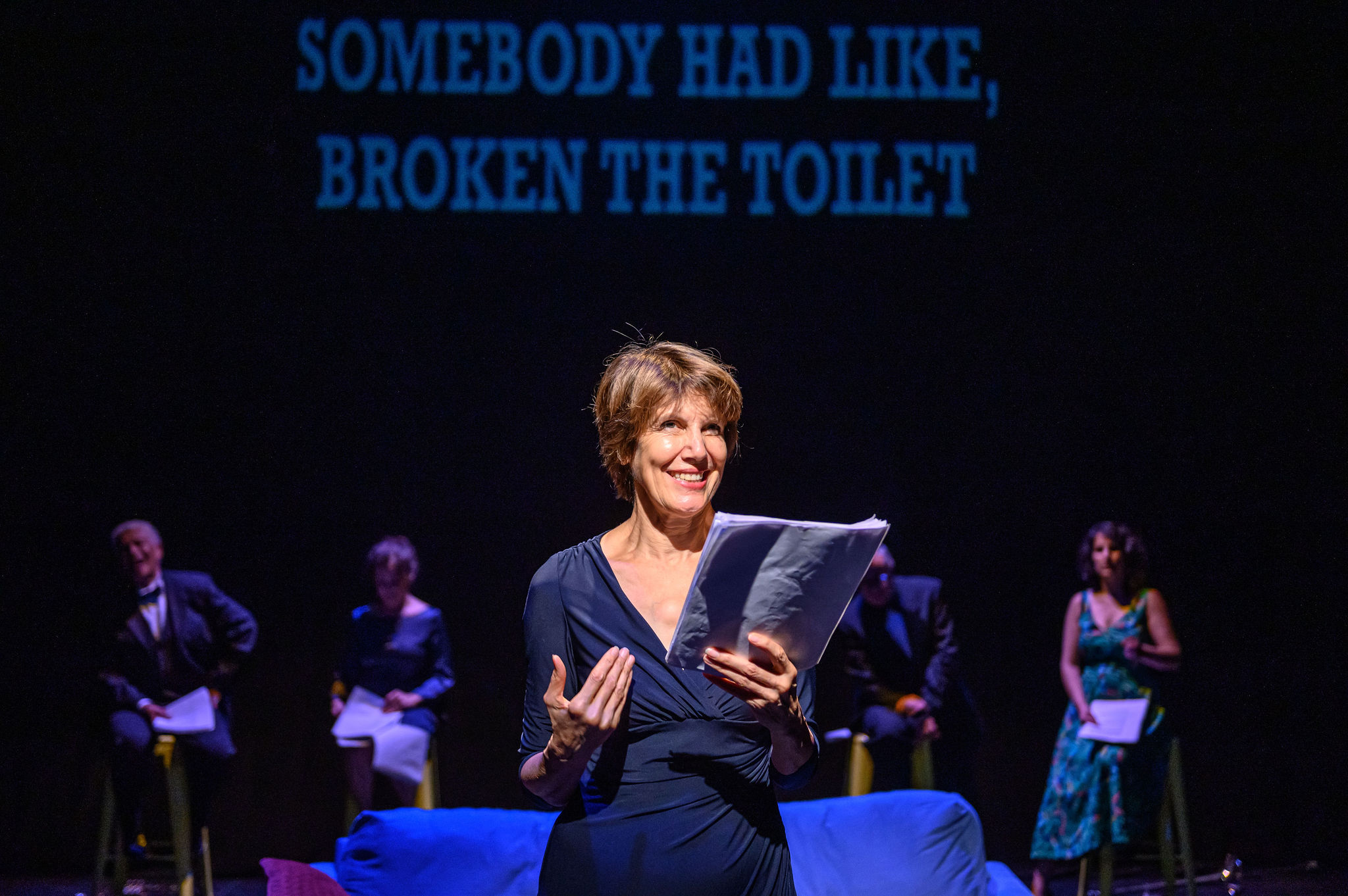 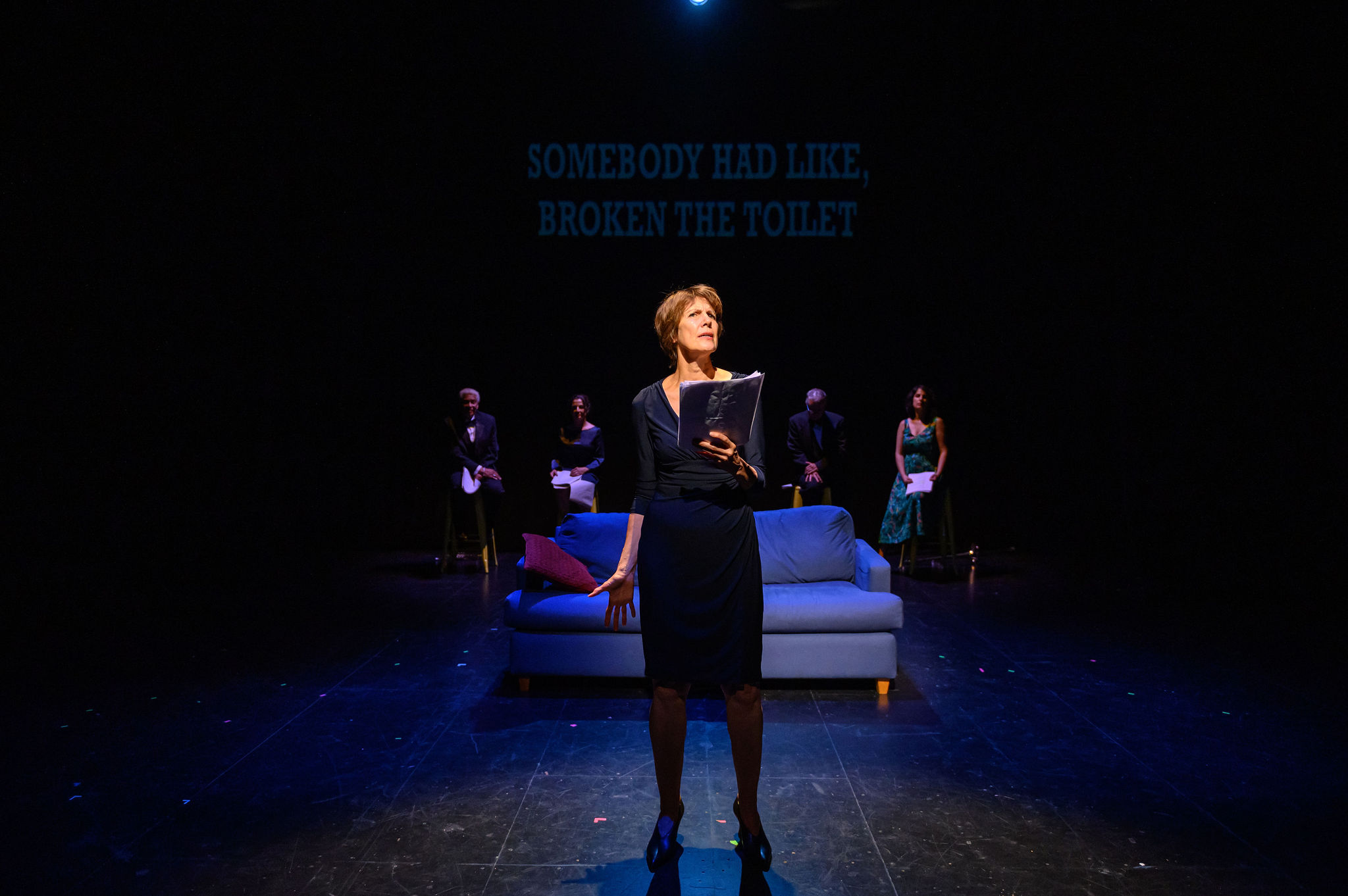 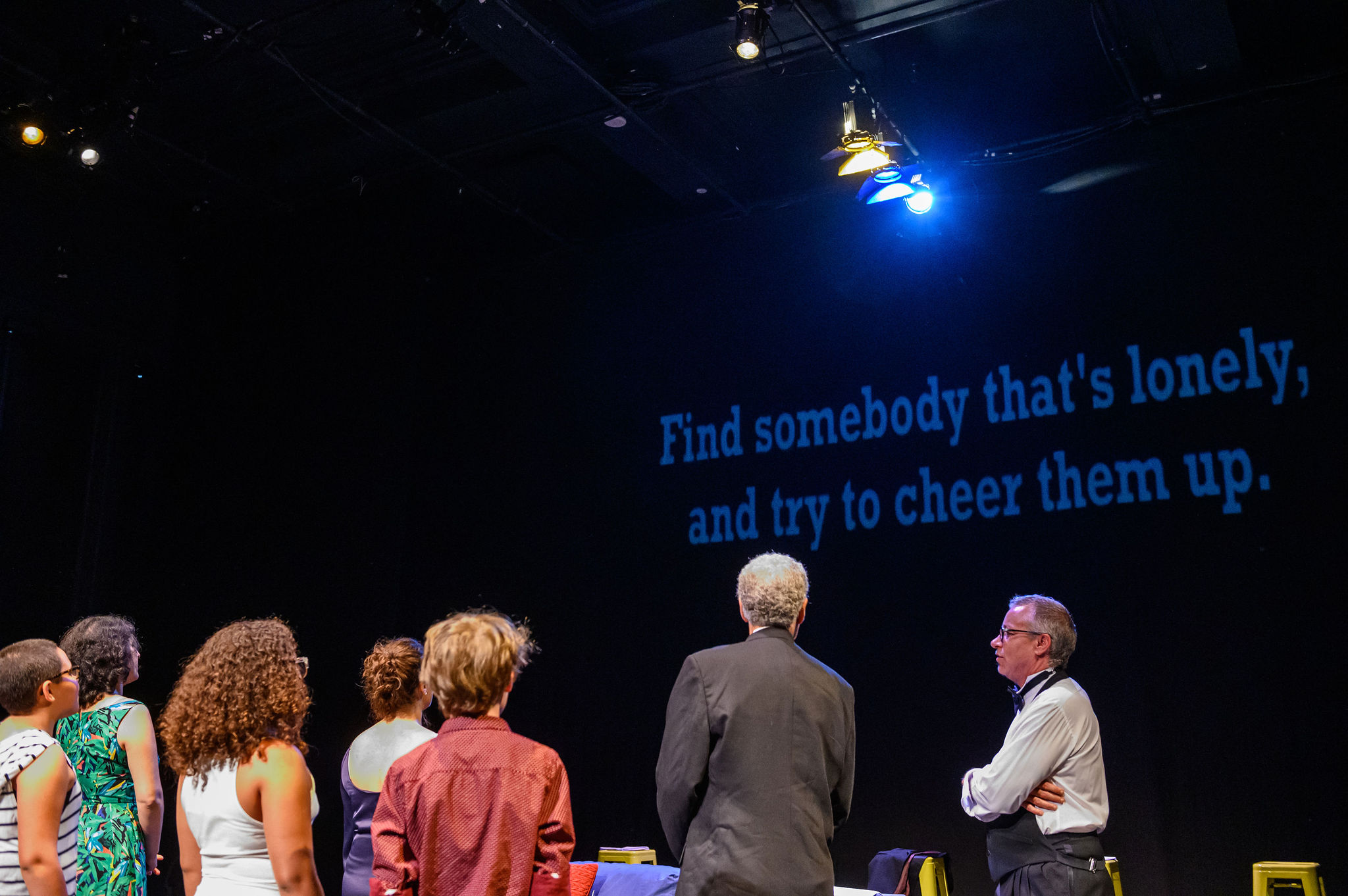 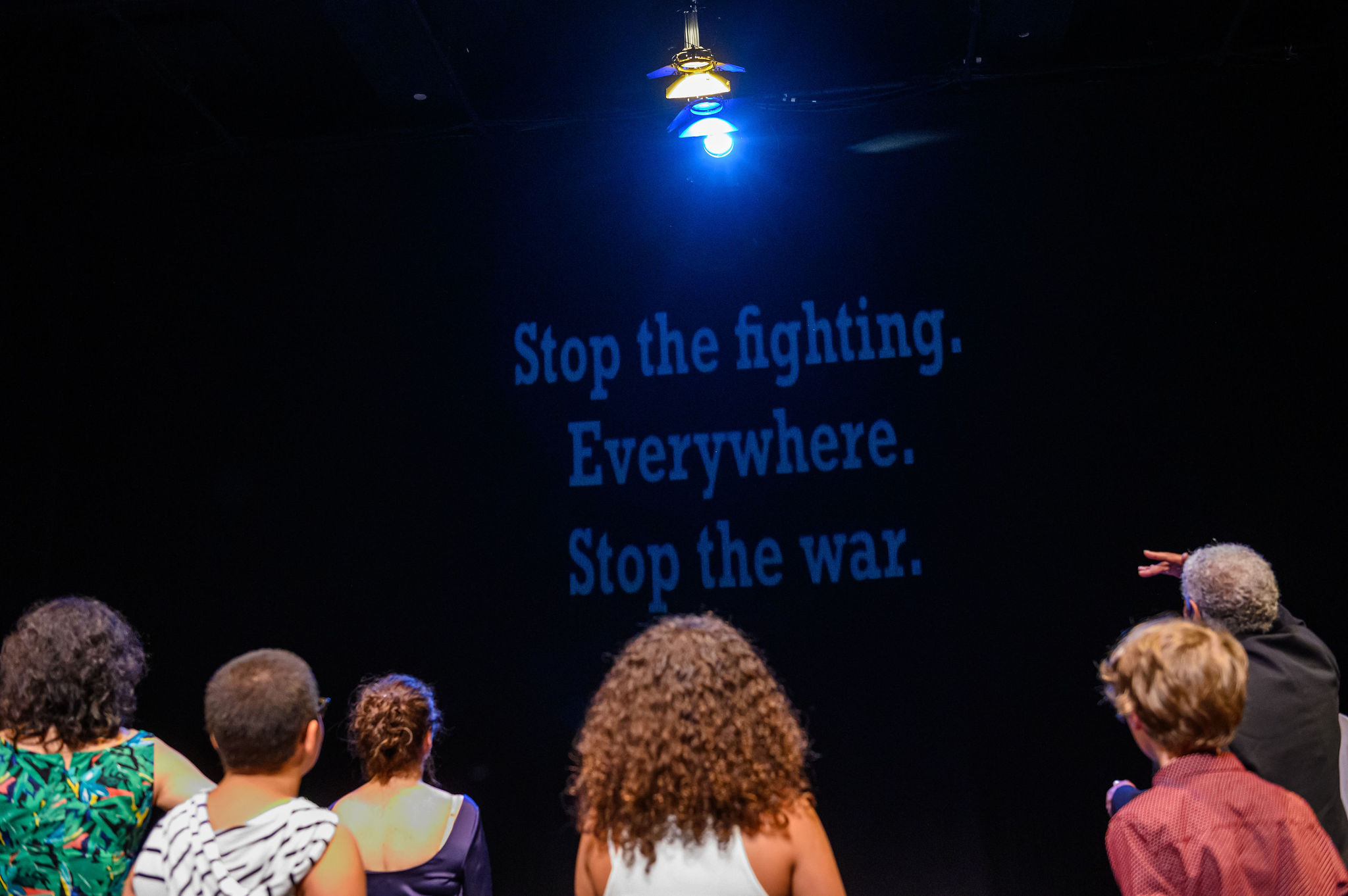